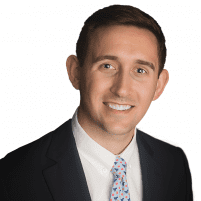 At the Kentucky Skin Cancer Center, renowned dermatologist Robert Skaggs, MD, FAAD, understands that weight loss and exercise don’t always eliminate fat pockets around your belly or in other places. That’s where CoolSculpting® fat reduction can help. It’s a nonsurgical way to freeze your fat away, with no downtime afterward. Call the Bowling Green or Franklin, Kentucky, office to learn more.

What are the treatment areas for CoolSculpting?

CoolSculpting® can destroy fat in many different areas on your body, including:

If you’re concerned about fat bulges anywhere on your body, CoolSculpting® might just be the answer you need. Talk to Dr. Skaggs about your concerns to find out if CoolSculpting is the best solution.

Who is a good CoolSculpting candidate?

CoolSculpting® is a fat loss treatment, not a weight loss procedure. The ideal CoolSculpting® candidate is a man or woman who has a healthy body weight but still has some fat bulges that just don’t go away with diet and exercise.

Dr. Skaggs will review your medical history to determine whether you’re a good candidate for CoolSculpting®.

There are a few rare conditions that could exclude you from having CoolSculpting® procedure, including blood disorders like cryoglobulinemia and paroxysmal cold hemoglobinuria, or an autoimmune condition called cold agglutinin disease.

How does CoolSculpting work?

During CoolSculpting®, Dr. Skaggs applies a gel or a gel pad to the treatment area and places the CoolSculpting® applicator against your skin.

Some CoolSculpting® applicators use suction, which causes tugging sensations. The other type of applicator, the non-vacuum applicator, may induce a feeling of pressure.

With both types of CoolSculpting® applicator, it’s normal to feel a deep cold during the first 10 minutes of treatment. After that, you’ll be numb and won’t have much sensation in most cases.

When Dr. Skaggs detaches the CoolSculpting applicator, you might be able to see the frozen fat cells in a lump. He may use manual massage techniques to smooth out the bump.

When will I see CoolSculpting results?

Some patients notice positive results in as little as three weeks. You can typically expect dramatic results within one to three months.

Your body continues to process and eliminate the damaged fat cells for around four months, and you’ll see the final results after that time.

Depending on your goals, you might decide to have another CoolSculpting treatment once you’ve seen the results from the first one. 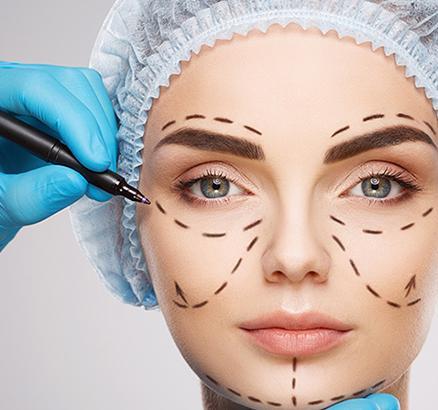 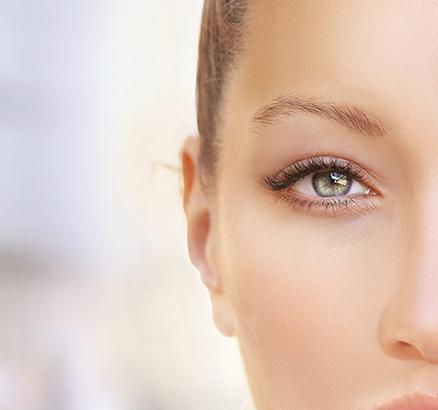 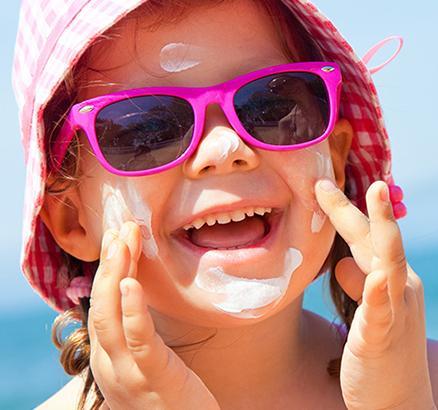 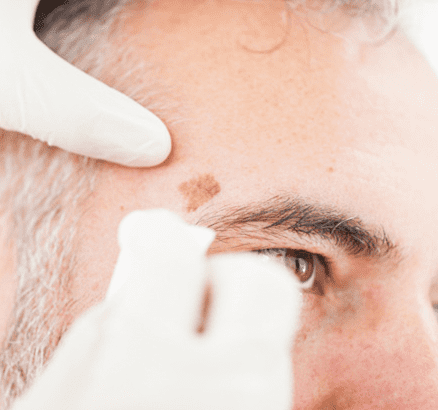 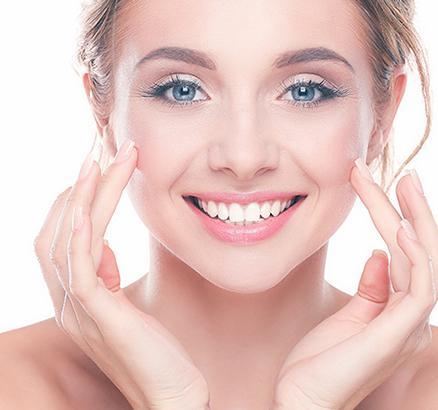 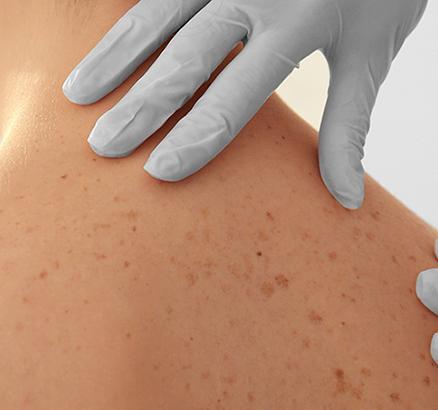 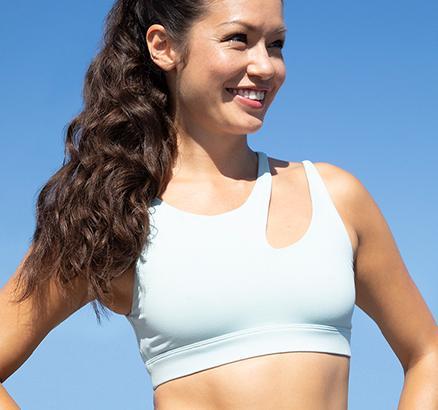 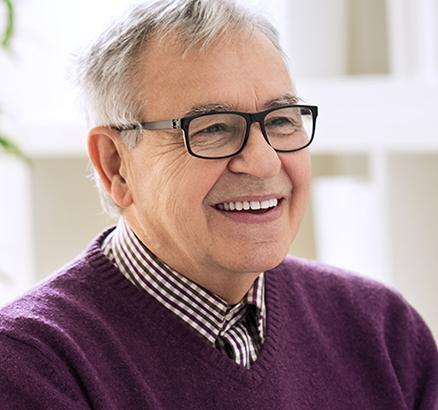 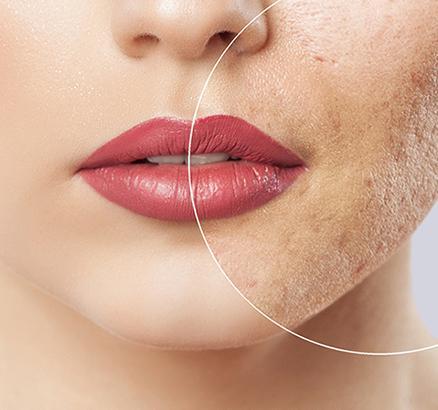 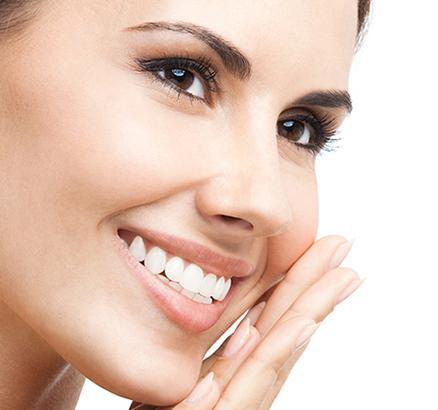 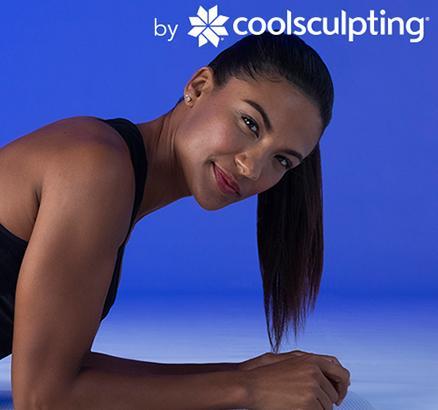 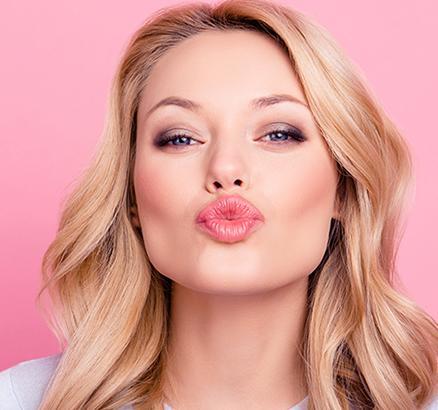